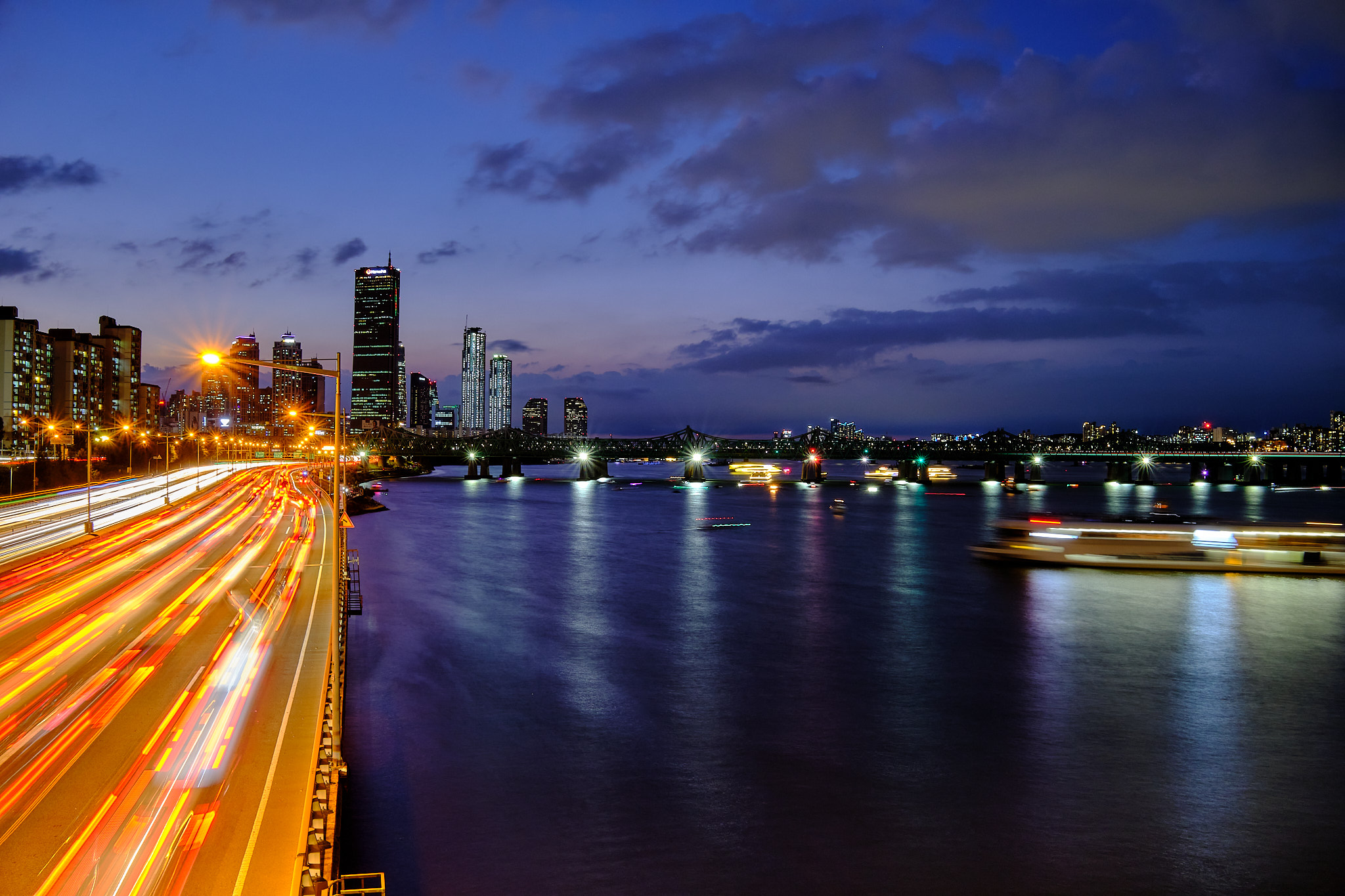 This year will be dominated by the horrors of COVID-19. But the response to the virus is catalysing technological change. Innovations which seemed two or three years away have become mainstream. At nr2, we see not just a radically different world in 2020 but transformed predictions for 2030.‍

2020 has already been a year without precedent. A virus swept round our globalised planet, and forced us to change: much less travel, much less contact. Our global ease of movement, only a few decades old, disappeared in a flicker. Far from reverting, humanity is innovating to help modern life cope with the disruption. These new technologies will shape business and society after the pandemic ebbs.

For example, last year the mining industry was assessing new, specialised robots to see whether they could replace miners in jobs which were dangerous, necessary and complex. This year, we saw a mine in Inner Mongolia rolling out sophisticated unmanned trucks, left with no choice by the shortage of workers.

In marketing, livestream sales, where online sellers engage directly with buyers in real-time through video streaming, has accelerated. During the first quarter of this year, livestream sales became the largest revenue per hour generator in China ahead of mobile games, television, radio, videos and music.

How could this virus have changed the world by 2030?

The pandemic has shown technology can help keep a society functional under stress. In Asia, there has been an extraordinary array of innovation to this end:

But despite these innovations in Asia, some find it hard to shake a local mindset. What happens in China is treated with skepticism in Europe. Many barriers - cultural, regulatory and capital - are still preventing game-changing innovations from spreading, perhaps most importantly fear of change…but that's starting to shift.

Through nr2's search engine, we have mapped the entire Chinese andSouth Korean innovation ecosystem. As of today, that's about 200,000 companies. Let us look at how some of those companies are changing the world:

Through nr2's search engine, we have already mapped the entire Chinese and South Korean innovation ecosystem.

Even before the pandemic, revenues from livestream sales in China more than doubled from 2018 to 2019. The largest online platforms - Taobao, Kuaishou and TikTok - generated about 140Bn RMB revenues through livestream sales in 2018. In 2019, this increased to 440Bn RMB. Amid the COVID-19 outbreak, Taobao, Alibaba's online shopping platform, said the number of merchants using live streaming increased by 719%. On April 1, Luo Yonghao, a famous Chinese entrepreneur, broadcast his first livestream sales event. He generated 110Mn RMB with 48Mn live viewers.

In China, 120 million students and 3.5 million teachers are now using Dingtalk live streaming platform to conduct classes. South Korea is following suit, buying 52,000 computers for low income households so they can study from home. The results appear to have enabled teachers to continue teaching the curriculum as before. Now let's add to this AI-based education companies like Songshu AI, which provide education adapted to individual students’ needs and abilities, and the potential for a more flexible and personalised future of teaching opens up.

In 2019, the multi-player game or e-sport, Honor of Kings (王者荣耀) was viewed 44 billion times up 41% on the previous year. The word 'viewed' is important. More punters are watching other people play computer games. During the lockdown in China, the number of players playing Honor of Kings increased a further 28Mn. Between viewers and players, a lot of people are turning to e-sports around the world, including our co-founder, Jordan Monnet who plays it like a form of meditation, and it's becoming a huge business. For the world championship of another game, League of Legends, 100m viewers tuned in to watch; two million more than watched the Superbowl.

Beyond the coronavirus acceleration, new 5G infrastructure is starting to change everything in Asia. In February, South Korea registered 5Mn active users of 5G, including Jordan. In one of his weekly newsletters, Jordan mentioned unmanned cars driving through Seoul under 5G, communicating with the city’s infrastructure including emergency systems or CCTV cameras. In 2019 alone, South Korea invested $6.5Bn. By the end of 2020, the country aims to have more than 15Mn users or one third of the population.

Beyond the coronavirus acceleration, new 5G infrastructure is starting to change everything in Asia

Imagine a world where total connectivity is the norm, and wifi no longer exists. The signs are already there. In China, police wearing 5G-enabled helmets collect people's body temperatures in real time. In Seoul airport, robots are interactively helping passengers. In both countries, hospitals and drone delivery systems are operating through 5G.

As capabilities expand, so do concerns about privacy, cybersecurity and employment.

But with proper regulation and global coordination, innovation can make a collection of buildings and infrastructure behave like a living organism that adapts to the world and its challenges. Such a system could rationalise our usage of energy to protect the environment and fight the spread of future viruses.

The changes in technological behaviour that have been accelerated during the pandemic are here to stay. Many more technologies will come along and I'm a believer that for those willing to embrace them, they will enable us to face an unpredictable future with confidence.